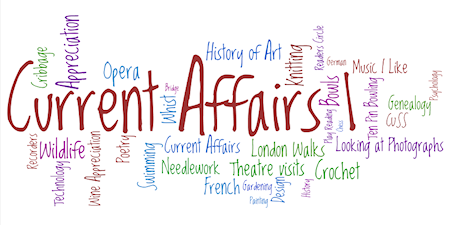 India remained at the top of the table, above Korea, China, Japan, and Malaysia, with seven points