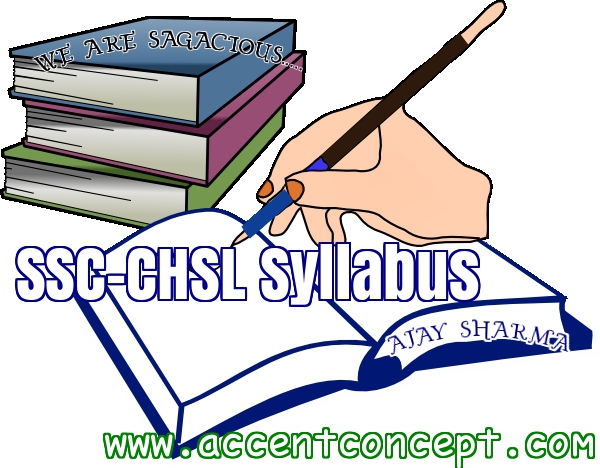 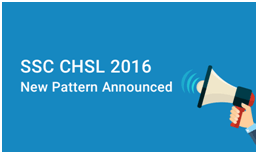 Staff Selection Commission (SSC) will be conducting the Combined Higher Secondary Level Examination for the post of LDC and DEO in the Government run administrative offices. The examination is scheduled to be conducted in the month of November or December in two parts. Since the number of applicants has almost doubled during the past five year course following the educational revolution in India, the competition has quadrupled in these years. In this scenario, not only the book mugging or intensive practicing can essay your success, but combining these efforts with applying some smart SSC CHSL Preparation Tips will surely help chase down the target. These tips will work wonders if brought in habit.

Details as per the SSC CHSL Preparation Tips 2016

There will be four sections in the Examination which are as follows:

Let us talk about the SSC CHSL Preparation Tips as per the requirements perceived in the question paper.

The candidates should follow the following tips to correctly answer this section:

The candidates should apply the following points as per the SSC CHSL Preparation Tips 2016:

The candidates should ponder over the following preparation tips to easily solve the questions in this section:

The candidates should bring in use the following tips for preparing better in the English Comprehension Paper:
In this section, candidate’s ability to understand correct English, comprehension and writing ability will be tested. The candidates should have good knowledge of rules of Grammar and its correct usage. Knowledge of Elimination Technique will be required. The aspirants should prepare for rules of Grammar and its correct usage in right perspective.

The candidates should follow the following general points as per the SSC CHSL Preparation Tips:

In Case of Tie

In case where more than one candidate score equal aggregates marks, a tie breaker will be applied: 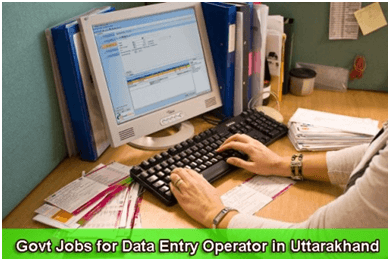 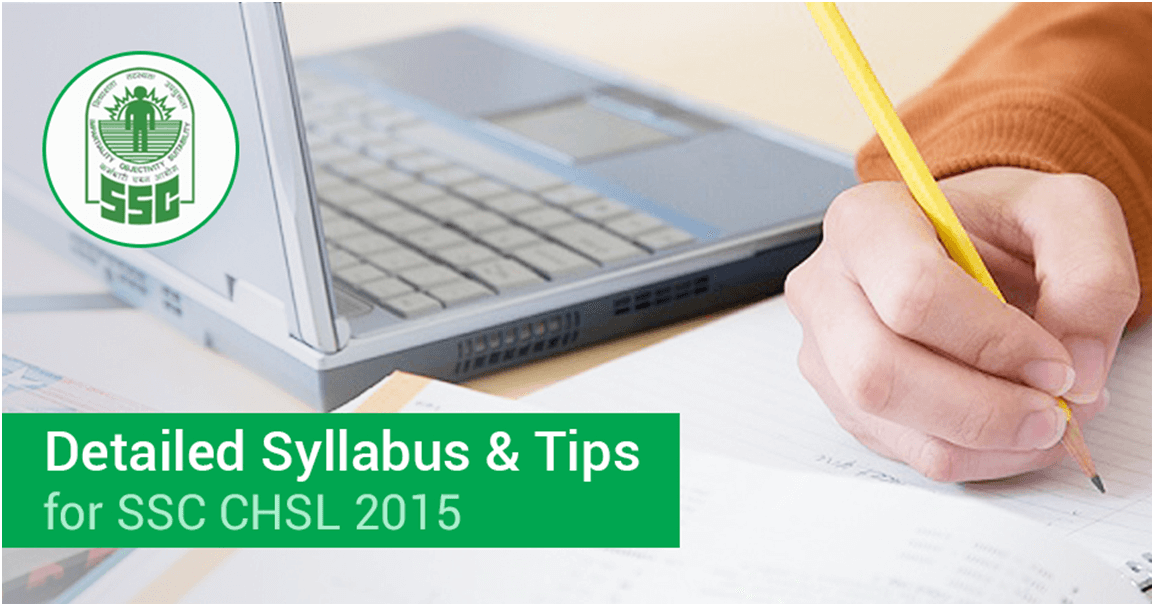 Candidates who are going to appear in CHSL exam should know the exam pattern such as marking scheme, type of questions, and exam duration, syllabus. Reading this article will help candidates to prepare a strategy:

CHSL admits card will be hosted on regional websites of SSC by 1st week of September 2016. Candidates can download their CHSL exam admit card form respective regional SSC’s website or candidates can also download admit card from this website (CareerMantri.Com). Candidates will not be allowed to enter in the examination hall without the admit card.

Cut off is minimum marks that are compulsory to score to get selected for further recruitment process. Cut off marks for general candidates usually higher than the reserve category’s candidates. 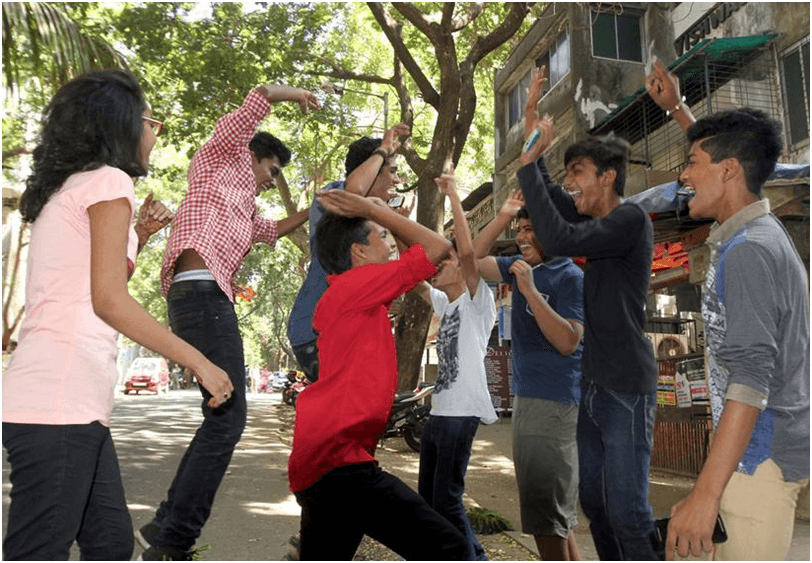 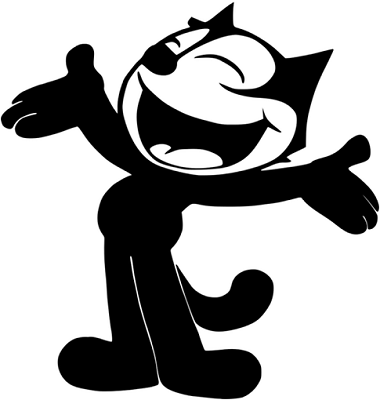 HERE YOU LEARN Accent tricky concept by which you able to…….

solve questions of mathematics, reasoning without using formula and copy pen whereas using trick and direct answer within fraction of seconds which is required for all competitive exams. There are a number of techniques to learn English vocabulary by using your brain hidden power ……… these techniques have not been disclosed yet, you can get these tricky techniques at www.accentconcept.com