The Estimates Committee of the Parliament, in its 47th Report (1967-68), recommended the setting up of a Service Selection Commission for conducting examinations for recruitment to lower categories of posts. Pursuant to this, and as an interim measure, an Examination Wing was initially added to the Secretariat Training School, subsequently renamed as the Institute of Secretariat Training and Management (ISTM).

The Administrative Reforms Commission (ARC), in its Report on Personnel Administration, drew attention to the fact that bulk of the staff of the Government at the Centre and in the States belonged to Class III and Class IV categories. Referring in particular to the identical nature of qualifications stipulated for entry into such posts in various offices, the Commission advocated pooling of the requirements of non-technical posts by different Departments and selection of personnel either by joint recruitment or through a recruitment board. It was in pursuance of this recommendation that the Government of India decided to constitute a Subordinate Services Commission under an Executive Resolution.

The Staff Selection Commission is an attached office of the Department of Personnel and Training and comprises of Chairman, two Members and a Secretary-cum-Controller of Examinations who are appointed on such terms and conditions as may be prescribed by the Central Government from time to time. The Commission is provided such supporting staff as considered necessary by the Central Government.

How to join ssc

SSC Combined Graduate Level Selection Procedure Staff Selection Commission will organise Combined Graduate Level Examination, 2013 for recruitment to different posts. Graduation from a well reputed University is the minimum Qualification that is being required for the examination. Deserving eligible candidates can apply for the posts in February 2016. SSC graduate level recruitment will be completed in 3 phases. 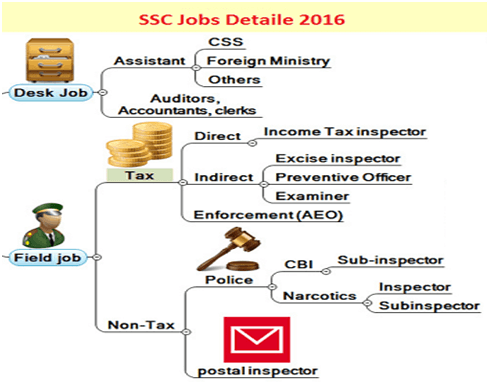 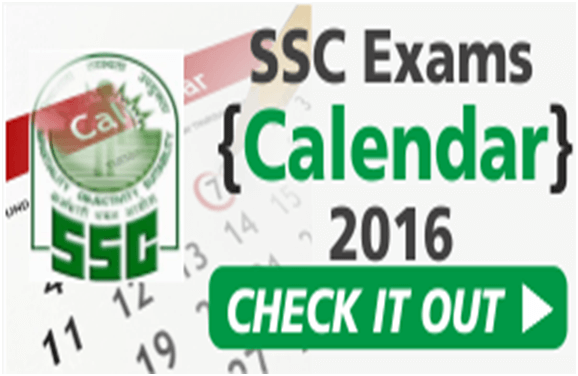 Selection procedure for combined graduate level recruitment is stated below

CGL Tier 1: First of all CGL tier 1 exam will be organised for all candidates.

Tier 1 will be organised for the sake of larger no of applicants.

Questions will be of objective type.

CGL Tier 3: This tier is also called personality test or interview test i.e.. CPT test/skill test/document verification and other test will be organised as per as demand of various different post.

However, we know that tier 1 exam organised just for screening purpose but the final merit will be made by adding the marks of CGL tier 1 and CGL tier 2 marks.

An interview test of 100 marks will be organised for wherever applicable.

Less than a month to Go! SSC CGL exam to be conducted on 27th August 2016 [ SSC CGL Updates ] (July 28, 2016) The Staff Selection Commission (SSC) is a GOVT OF INDIA organization holds Combined Graduate Level Examination, for recruitment to different posts for which minimum requirement is Graduation from a recognized University. The Examination held in two Tiers written Objective Type examination and Computer Proficiency Test/Interview/Skill test, based on the Scheme of Examination notified. Tire-I Scheduled will be starts from 27th August 2016.

Posts under SSC CGLE Posts are divided in two groups:

Grade Pay and papers in Tier II examination/Interview are based on these groups.

The pay scales are

Paper pattern is given in the table below

Test (for Asst. Section Officer in CSS POST ONLY) OR Data Entry Skill Test at Speed of 8000 key depressions per hour (for Tax Assistant POST ONLY)

Note: only for qualified

For Best Postal Course of SSC CGL visit SSC CGL Postal Course and for other information such as Syllabus, Previous year paper and Practice tests and Questions visit www.accentconcept.com 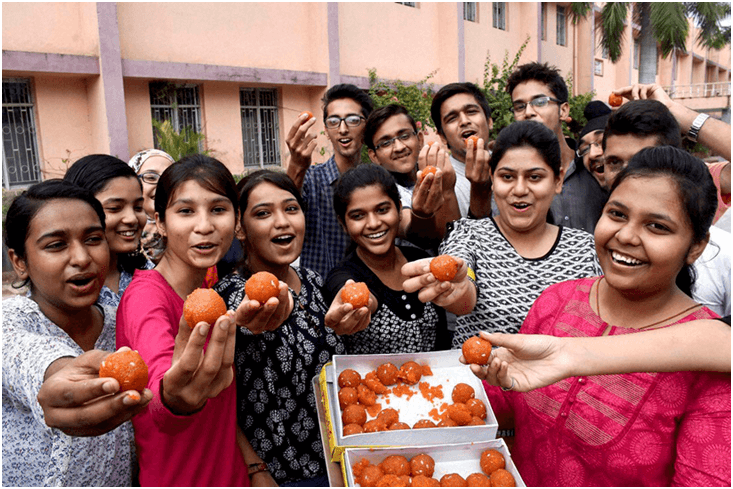